The Center Ring Drill perfects your position precision for short range draw back stroke shots. This type of shot is needed often during a match. This is the drill that will build up your stroke and confidence for the next match you play.

The Roll and Kiss Shot

The secret to playing a successful safety shot requires that you focus on the speed and finish of only one ball,the cue ball or the object ball you are hitting.

Here’s a new game that will make practicing safe shots a lot of fun.

You have to have a balanced pool game. That means you decide to shoot an offensive or defensive shot based on what controls the table. Most players shoot a defensive shot because they don’t see a ball they can make. That kind of thinking has to change if you’re ever going to become a high skill level player. Trying to bank or kick this ball in is a very bad idea and would likely sell out the game.

Last week a player who uses my M1A1 asked me to turn his shaft down to a 12mm from the 13mm it comes with ($50 charge for this service).  Many of you players probably know him.  His name is Randy G., and the G stands for the one and only, Randy Goettlecher, the founder of the former BCA pool instructors program, and who I'd consider one of the top pro trainers in pool in the world.

Can you handle the truth?

Love me or hate me, here it comes!
Drawing a cue ball the length of a pool table has more to do with the stroke of the shooter and less with the equipment. Additionally, the aesthetics of a cue has little or nothing (unless it's the M1A1) to do with cue ball action.
Read More...

I personally promise to that this drill will make you at least one ball better within 30 days—so long as you keep one promise to me.

Every player who has played an important match knows that feeling of having nervous butterflies. Your breathing becomes short and erratic, your muscles become tense and flinchy, your blood pressure rises, your pace of play is completely unsettled, your palms may sweat, and worst of all your ability to think clearly becomes clouded and replaced with multiple, “what if” thoughts. Your impending doom is predictable and more often than not, you do bomb out.

THE SLIDER - Fits Any Shaft 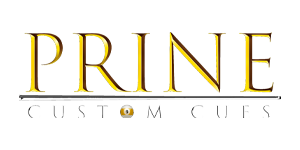 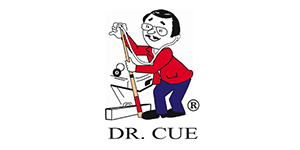 ...and other major dealers and distributors throughout the world! 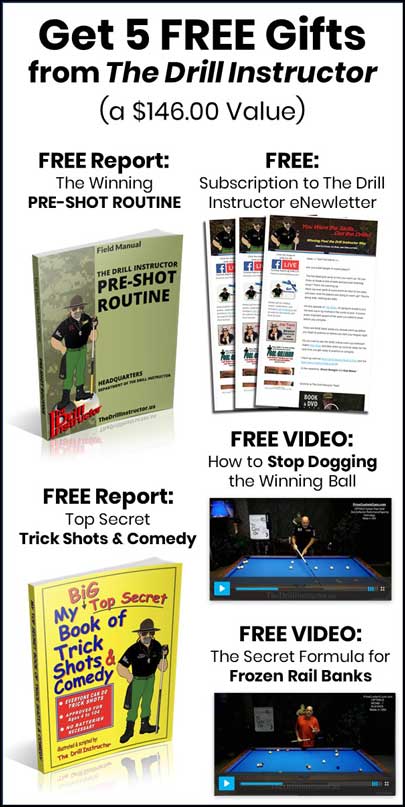